The name will be "MK1 CORTINA OWNERS CLUB"

The main objectives of the club are:

Promotion of the club is to be encouraged and it is hoped that meetings with other clubs and to join other functions such as local club gatherings etc can be arranged where members can get to know each other better.ELIGIBILITY FOR MEMBERSHIP AND ANNUAL SUBSCRIPTION

of the committee may be expelled from the club. Poor conduct may include but not exclusively so; foul language, abuse and threatening behaviour, inflammatory or degrading remarks or the incitement of others.

Committee meetings will be held at intervals throughout the year by mutual agreement and have the following basis:

Members should endeavour to abide by the rules and accept any decision which has been made by the committee.

The committee may decide any question of interpretation of the rules or anything relative to the club not provided for herein and may take whatever action it deems necessary which is not inconsistent with these rules.

The club will abide by the data protection act and will not deliberately pass on any personal information about you or your car(s) to any other members unless you indicate that you have no objection in doing so. Information held by the club can be used by indicated officers of the club for contact purposes in conjunction with normal practises of the running of the club. The club cannot accept liability if details form part of an article forwarded to the club for possible publication. Although every attempt will be made to ensure accuracy, views and opinions expressed in either the magazine or on the website are those of the individual writer and not necessarily those of the editor / coordinator or committee and the club cannot be held responsible for the accuracy of such articles. Information to third parties (insurers etc) will unconditionally not be shared or distributed.

If a resolution of dissolution be carried the committee shall liquidate forthwith the affairs of the club and if there be any surplus assets on realisation these shall be disposed of according to the direction of the committee.

Should the assets of the club be insufficient to meet any debts, the members of the club shall be jointly and severally liable for payment of such debts.

Sale of spares other than club spares is prohibited on club display stands, other than at the National Rally. Spares provided by the MK1 Cortina Owners Club can only be provided to members with a valid annual membership.

In the event of a grievance to be discussed by the committee this should be put in writing to the Club Chairman not less than one month before the next committee meeting and the person or persons concerned may be required to attend a meeting to discuss the issue.

The committee shall meet regularly during the year at pre-arranged time/venue. An opportunity for an open members meeting will be provided upon request.

Members of the committee shall remain elected unless they either

In these circumstances, a proposer and seconder should be provided and a decision taken by members of the committee.

For the convenience of others no loud music or revving engines is to be allowed within either the camping or display area between the hours of midnight and 7am and loud noise is general is to be curtailed where possible to avoid the disturbance of others using the site. The committee has the right to ban any persons from any event if their behaviour is found to be detrimental to the rules applicable to the event.

Decisions made by the committee will be by a simple majority. 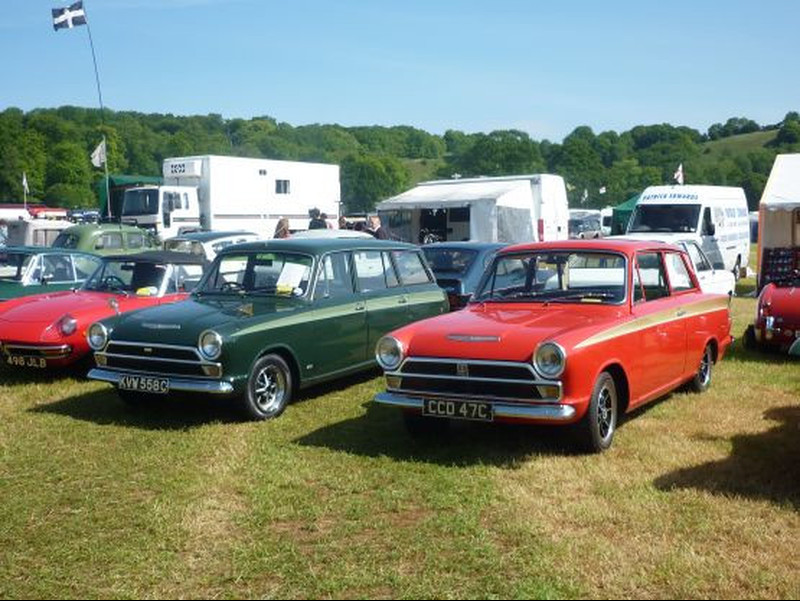 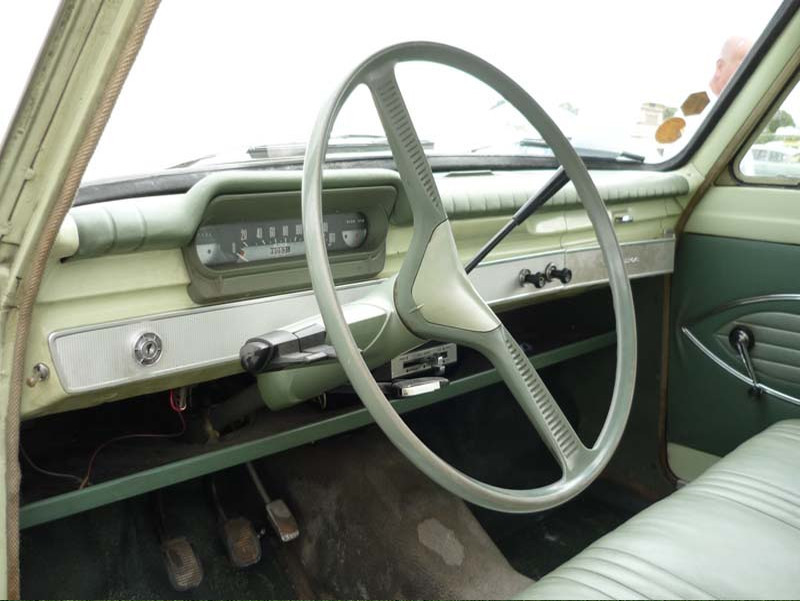 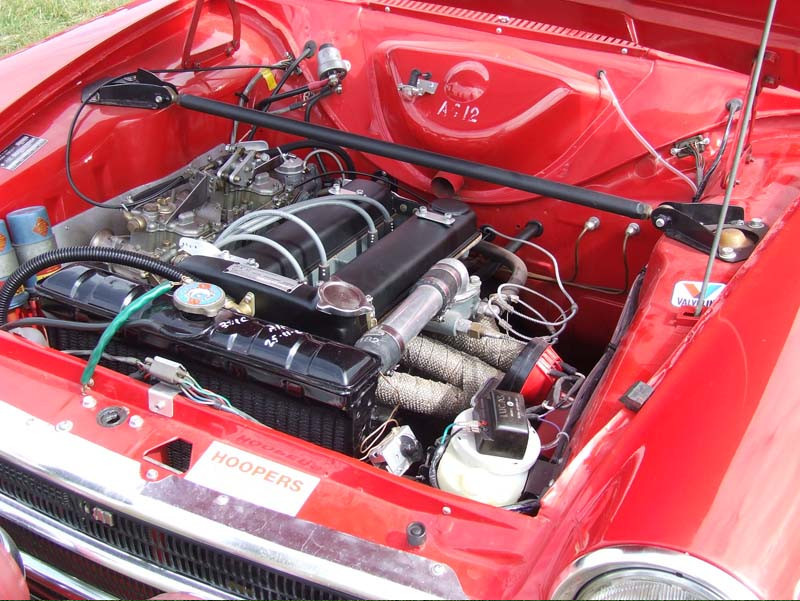 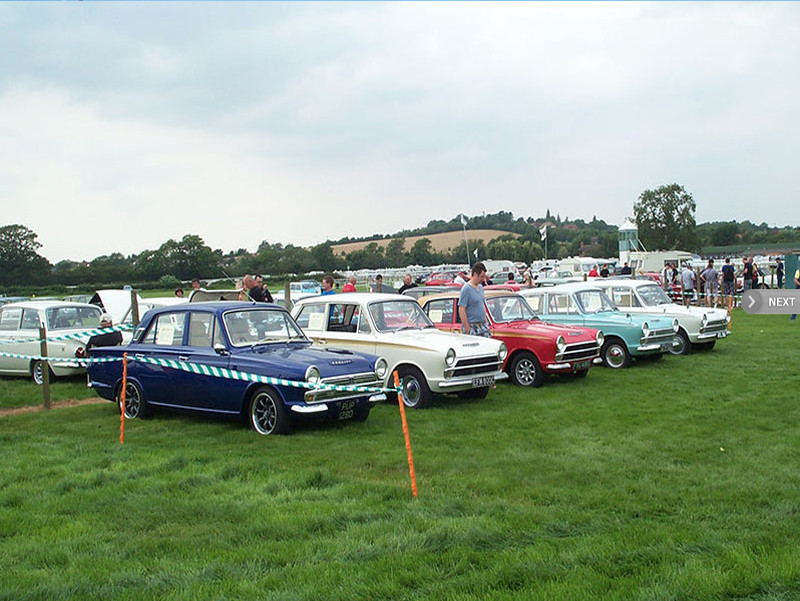 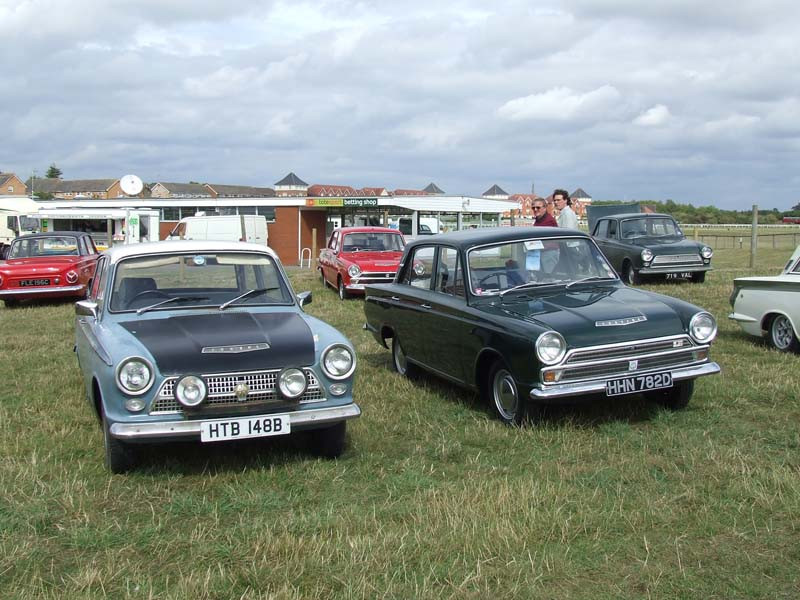